Puma seeks a material edge in its supply chain 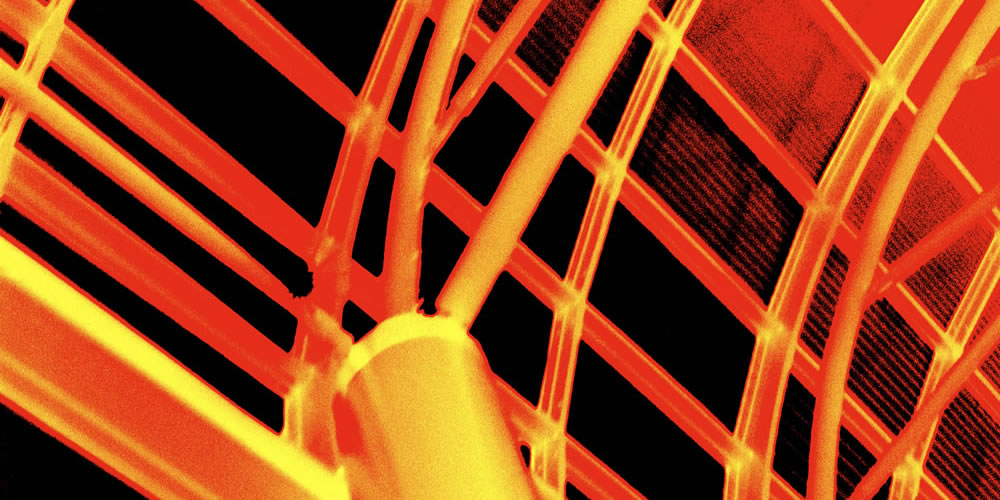 Puma, the German sports goods company, is searching for alternative materials it can make its products from, shifting from its traditional use of virgin raw materials like leather and rubber. In doing this, it is one of many companies in its industry seeking to find more sustainable ways to source and sell its products. But the journey Puma has taken may well have given it an innovation advantage over its competitors.

The genesis of Puma’s sustainability efforts came from the attacks sports goods companies were receiving from activists regarding their use of Asian sweatshops. The company’s initial attempts to engage with its supply chain were based on the industry playbook, auditing its key suppliers and putting good practice standards in place. But Puma went further than its competition in one respect: it sought to create a single model by which all of the company’s external social and environmental impacts can be compared.

Puma chose to denominate its external environmental, social and economic impacts in monetary terms. As a result, the business is able to make comparisons of these impacts in a holistic way across the organisation. Plus, it gained insights on how to make business decisions, as it was looking at a much wider set of data than it had before.

One of its early lessons from the analysis was that its biggest environmental impacts were in its tier-four suppliers – those who source raw materials from nature. For a company that makes its sports shoes from virgin leather and rubber, this was pretty bad news. Both its key raw materials were competing for scarce planetary resources on many different fronts: land use, water, the greenhouse gas emissions of cattle, deforestation in order to grow cultivated raw materials, food versus non-food cultivation and so on. The list is potentially endless.

Puma’s first attempt at using alternative raw materials resulted in the re-tooling of one of the company’s most iconic products, the “Suede” shoe dating back to the 1970s. What Puma did was to dump the virgin leather and rubber used in the original. Instead, the rubber came from recycled tyres and the shoe’s uppers were made from rice husk, a waste product from rice processing. The result was the Puma “Re-Suede”.

The lessons from the Re-Suede were extensive. Every part of the Puma shoe-making process was impacted. Designers had to learn to work with new materials, which had to be sourced from different suppliers to the ones that Puma usually works with. The rice husk uppers made for a lighter shoe, compared to a leather shoe. As a result, shipping costs were lower, which Puma emphasised with new lightweight packaging for the Re-Suede. Overall, Puma estimates a savings of fifteen tonnes of carbon emissions for every ten thousand pairs shipped. And the consumer needed to be told a different marketing story. Thanks to the shoe’s sustainability credentials, a shoe made from waste materials and which cost less to ship had a higher selling price than the traditional shoe, and consumers were happy to pay that because they were buying the overall story of how the shoe came about.

But the changes could go even deeper. What Puma has done through its environmental analysis is create an environmental profit and loss account, which monetises the impacts that Puma makes on a number of different factors, such as greenhouse gas emissions, water consumption, acid rain and smog precursors, waste and impacts on land use. In effect, these are all going to be negative on a profit and loss statement. By publishing its environmental P&L, Puma is simply stating what had been left unsaid before: most environmental impacts are free to the company, but if these externalities were to be valued, they would reduce the profits of a company in monetary terms.  Puma’s intention is to extend this environmental P&L to cover its social and economic impacts as well, some of which will be negative in monetary terms, while others could be positive.

Puma’s work on its environmental, social and economic profit and loss statement has been done with assistance from PwC, the consultant, and Trucost, the environmental data specialist (and a Fronesys partner).

Will the world care about Puma’s disclosures? Currently, companies are judged on financial profit alone. Many financial analysts have neither the understanding or the tools to know what to do with the depth and breadth of information on offer from Puma. In many instances, the investment horizon for decision-making is the quarterly report. One study found that of all the shares traded on the London Stock Exchange, 40% were held for less than 24 hours. Such short-termism is diametrically opposite to the long-term changes that a company like Puma is seeking to bring in place.

Many companies are seeking to find alternatives to their raw materials, as Puma is. But Puma has the advantage of a wholistic model that enables it to understand and value its decisions across financial, social environmental and economic dimensions.  Of this stuff will capitalism be crafted in the next hundred years