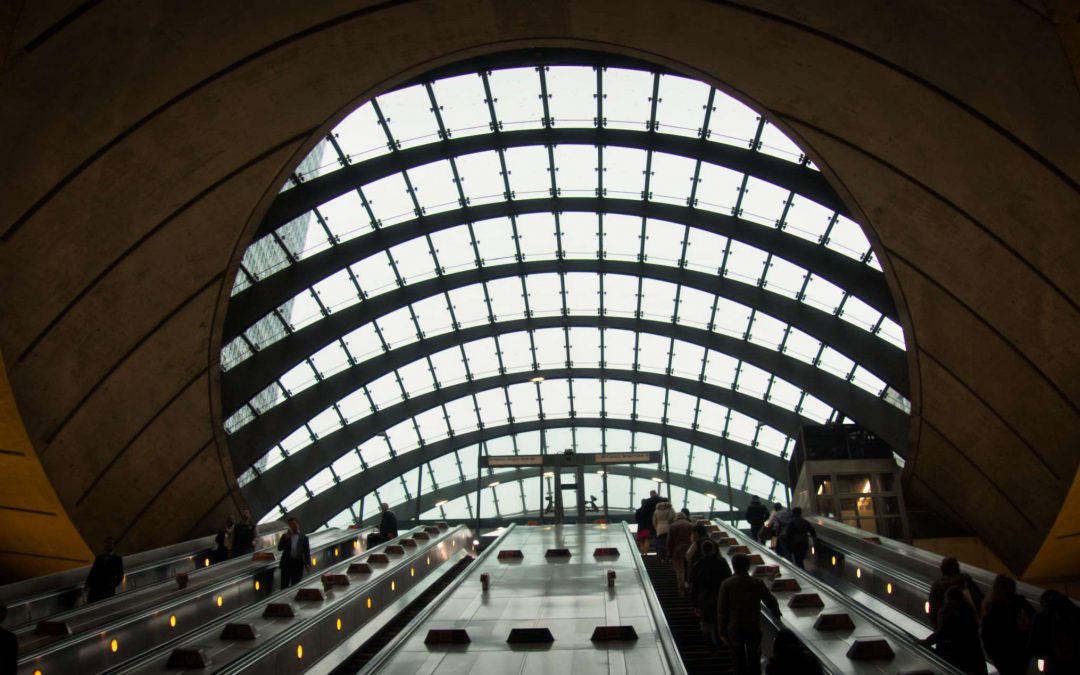 To help him state his case, Jyoti is drawing on the analysis developed in “Integrating Multi-capital Thinking into Business Decisions” – a chapter he contributed to the Oxford Handbook of Food, Water and Society, published by Oxford University Press in January 2019. Please note this chapter sits behind the OUP paywall.

Has integrated reporting provided the answers we need to drive better business decisions?

In broad terms, integrated reporting is perhaps the first time the global business system is being challenged to take into account more than just financial capital, and to tie those capitals into day-to-day business decision-making. A powerful platform has emerged which creates the context for holistically integrating a deeper understanding of a company’s resources and impacts. The fact that two thousand organisations in over sixty countries are using the <IR> Framework is testament to its value.

By the way, at a basic level, integrated reporting fails to answer the exam question set by Prince Charles– how can we cost the earth? This was a colourful phrase that captured the prince’s view that environmental costs needed to be accounted for by companies in their business decisions. It was this question that set in motion the work that eventually resulted in the publication of the Integrated Reporting Framework. There are no clever accounting tools in integrated reporting to focus our attention on environmental impacts – so that initial exam question is still to be answered, though others are aiming to deal with this particular issue.

Integrated reporting was the outcome of a shared collaborative process that brought together 109 companies and 35 investors from across the world. In a sense, we can rejoice together at the amazing impact this group of people has had in reshaping our understanding of corporate reporting. But what are the lessons we can learn from these shared experiences? To me, there are a few in particular I want to point to.

In this context, we really should rid ourselves of the 20th century presumption that the annual report is the key instrument for the communication of corporate information in the 21st century. Corporate reporting is beginning to change, driven by the need to move away from backward-facing reports that focus on financial activity alone but are devoid of any explanation of how organisations create (or destroy) value across multiple capitals. Sustainability approaches and integrated reporting exemplify the changes that are already taking place, but none of these alternative reporting approaches available today provide a comprehensive response to the limitations of the 20th century model.

Perhaps the biggest challenge facing integrated reporting is that the focus of the global corporate information system is still financial capital – capital markets devalue the other capitals, and so key participants in the system (company managements, regulators and standard-setters) primarily concentrate on financial capital, providing a self-reinforcing belief system about the purpose of companies: to maximise the return on capital provided by shareholders. Also, we know how to count money, but we don’t know how to count carbon or assess the value of relationships. Clearly, it is easier to focus on issues where we know how to measure them.

The core assumption in the dominant global business model of the day is the doctrine of shareholder primacy, that companies maximise shareholder value. This is particularly true of jurisdictions operating under common law, such as the United States and the United Kingdom. Countries operating under civil law, such as France, Germany and Japan, advocate balancing the interests of all stakeholders. Unfortunately, the concept of maximising shareholder value has been hijacked to simply mean maximising the return on financial capital in the short-term.
Today, shareholder primacy is under attack. When 180 CEOs participating in the Business Roundtable sign a statement  stating that the purpose of business is not just to serve shareholders (their official position since 1997) but to create value for all stakeholders, we know that the winds of change are blowing. But talk is cheap. Walking the talk is going to be a lot harder for these CEOs because the tools they use to run their businesses are all tightly integrated into a world view and systems model dominated by the primacy of financial capital and its providers.

The academic argument for this systems model was laid out in the 1970s through the development of agency theory, which posits that corporations are owned by their shareholders who, by their status as owners, have ultimate authority over the conduct of the business. Bower and Paine argue that this way of thinking is pervasive in the financial community and much of the business world: “It centres on the idea that management’s objective is, or should be, maximizing value for shareholders, but it addresses a wide range of topics – from performance measurement and executive compensation to shareholder rights, the role of directors, and corporate responsibility. This thought system has been embraced not only by hedge fund activists … but also by institutional investors more generally, along with many boards, managers, lawyers, academics and even some regulators and lawmakers.”

Finally, a key challenge for integrated reporting is the fact that the mechanism of shareholder primacy has been hijacked to serve the interests of executives, who are often enriched by aligning their compensation plans to short-term financial performance in the interests of shareholder primacy. It is executive primacy masquerading as serving the higher purposes of the corporation.

It is no wonder that this deeply flawed global business model is driving the worst outcomes when it comes to headline issues such as climate change, biodiversity loss and income inequality. The interaction between the producer and the shareholder in our global system of business is so distorted that it has now brought into risk the working of our entire planet. The diagnosis from the application of the multi-capital concept at the heart of integrated reporting is that such a lop-sided system that focuses on short-term financial capital uber alles delivers poor outcomes for the stakeholders involved in the other capitals, but will also deliver a poor outcome in the long-term for financial capital as the system fails to distinguish between value creation and value destruction across the multiple capitals.

In my view, the changes taking place in corporate reporting are essential, but they are not enough. In and of themselves, these changes will not change the underlying working of the global business model, the trillions of atomistic transactions that drive the negative impacts we are witnessing across the world.

Integrated reporting is only one of dozens of global initiatives that seek to modify, update or challenge capitalism du jour. What it does have in its favour is that it represents the first time that all the capitals included in value creation are incorporated into business decision-making. In a sense, this wholistic perspective may have been true of the typical pre-20th century business, including the paternalistic Victorian firms such as Cadbury’s and John Lewis. But it is no longer true of the global business system as a whole. The point can be illustrated with long-termism. Investors who are concerned about the debilitating impacts of short-termism want to extend the decision-making purview to take into account the long-term impacts on all stakeholders. But so often long-termism comes across as the ability to make money in the long-term just as we do in the short-term. It is only a multiple capital model that enables us to properly understand value for all stakeholders in the short, medium and long term.

It may well be that integrated reporting’s biggest impact is not in proposing a new form of multi-capital corporate reporting and decision-making, but in showing that collaborative action is powerful in ways that we often do not understand or give credit to. Prince Charles’s exam question about accounting for environmental issues set off a train of actions that catalysed the collective thinking and working of hundreds of individuals and organisations across the world. The output of that thinking had power way beyond the excellence of the ideas contained therein. It was the collaboration of so many that gave the ideas credibility, even authority, in a global context.

This interaction between producers and their shareholders is in urgent need of change. Perhaps integrated reporting offers the tools – multiple capitals benefitting multiple stakeholders over the short, medium and long-term – that are necessary conditions for a more sustainable future. But, in itself, a new reporting model is not sufficient to drive change. The governance environment across the world operates in the shadow of the dominant global business paradigm, which we have identified as malign. Management, investors, regulators and the rest do not agree on the diagnosis, the prescriptions or even if there is a problem.