What happens to the lost generation? 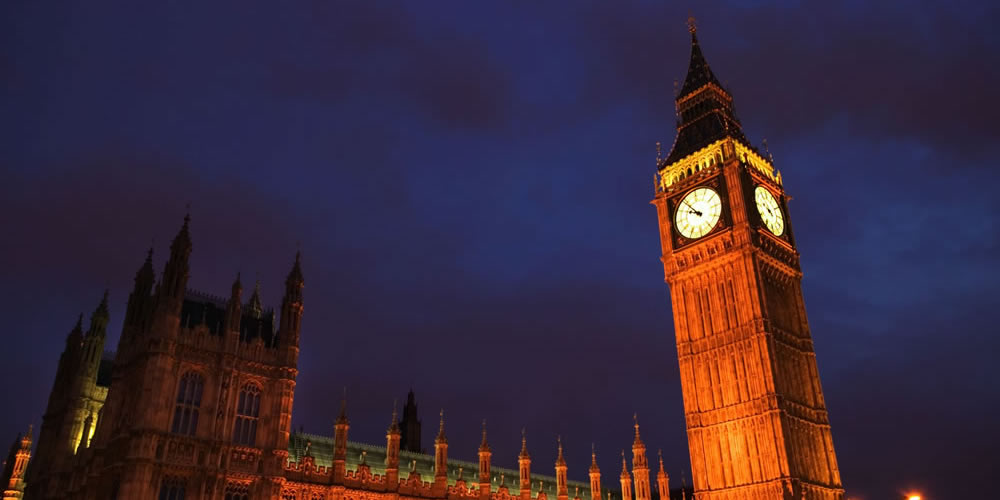 Fifteen million people between the ages of fifteen and twenty four are out of work in North America and Europe at the moment. Italy and France have 25% youth unemployment while, in Spain, 45% of the young people are jobless. At these levels, there is grave potential for structural unemployment, giving rise to fears for a “lost generation.” Fronesys has been discussing these issues with the International Business Leaders Forum (IBLF).

This note explores the challenge of structural unemployment among youth, and asks if the opportunities afforded by technology, such as social, mobile, cloud and big data, may provide an avenue by which these young people may find viable economic and social engagement.

Youth unemployment is currently very high, but another key problem is that young people are likely to be the last to find employment after the recession. Research indicates that prolonged periods of unemployment can have lasting effects on career prospects, as skills and education quickly become dated.

While technology has created many new types of jobs, some jobs will never return. Secretaries,
file clerks, book-keepers, telephone operators and bank tellers – scores of such white-collar jobs have been rendered nearly extinct by the introduction of intelligent technology. Many companies produce as much as before, or more, with fewer people, thanks to a focus on efficiency, which often replaces expensive, less reliable humans with cheap, consistent machines.

There are a number of reasons why we might be interested in youth unemployment, and ask if there are drivers for change.

Thanks to the Internet, which provides a global medium for collaboration, and an unprecedented level of social connectivity, businesses, governments and society-at-large have powerful new tools for reinventing institutions around a new set of organising principles for the 21st century. These tools are built around the confluence of the tech mega trends: mobile, social, cloud and big data.

The nature of business and work itself is changing. The key differentiator between old and new business models is networked collaboration, a profoundly new approach in orchestrating capability to innovate, create goods and services, and solve problems.  Social networking could morph into social production, where self-organising groups of peers can design and make products and services, and tackle major societal problems.

Across the Middle East, the so-called Arab Spring is an example of networked collaboration across millions of young Arabs which led to the toppling of decades-old dictatorships. We have only begun to tap into the potential of networked collaboration. Technology can enable engagement at all levels, from improving local public services, to online peer education, to internationally-coordinated action on climate change. Technology has the potential to transcend geographical, social and cultural boundaries to bring new opportunities for young people to engage in business and society.

Further, the “lost generation” is composed of digital natives with skills that could be helpful to regions where the digital economy is only just beginning to take root, such as Africa.

How should the ICT industry respond?

The ICT industry provides the technological basis for networked collaboration, so it has a unique opportunity to take the initiative in enabling this “lost generation” to engage; this may even be a growth opportunity waiting to be exploited.

What would a responsible, proactive framework look like in this context? We suggest it will include:

Want to talk further? Get in touch.