The most sustainable Super Bowl ever? Where’s the proof? 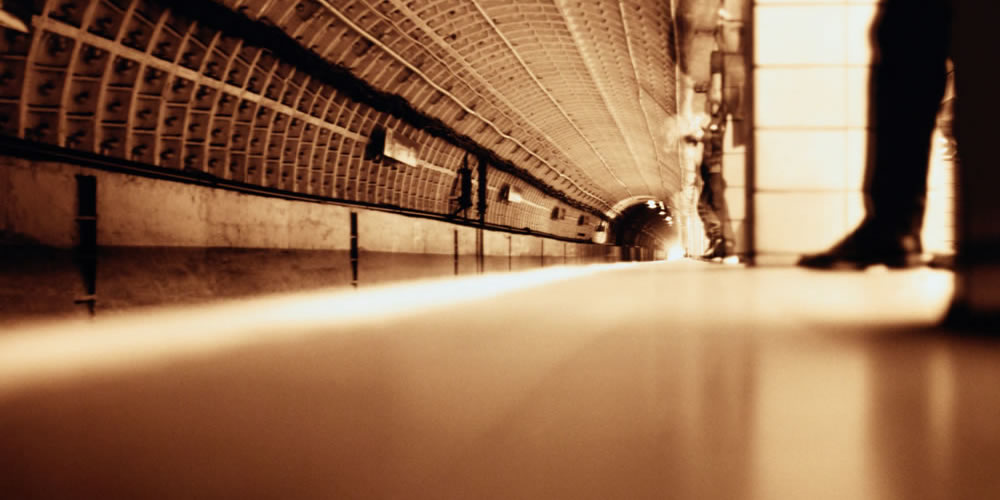 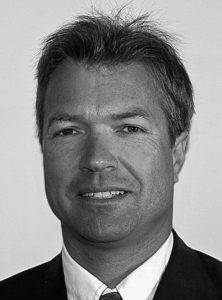 Fronesys associate Thomas Odenwald was part of the Super Bowl 50 sub-committee, and we asked him to recap his experience of their mission to make Super Bowl 50 the ‘…most sustainable, most giving, most inclusive’ Super Bowl event ever. Is that what really happened? Several Super Bowl events have already claimed to be carbon-neutral.  So could Super Bowl 50 stand out by being ‘Net Positive’? According to the self-imposed definition of the host committee , being net positive was inspired by integrated thinking.It includes “using materials and resources responsibly, inspiring fans to embrace sustainability, delivering a low-carbon event, maximizing sustainable transportation and power consumption while leaving a sustainable legacy in the Bay Area.” In economic terms,  the numbers are mind-blowing. The game itself was viewed by an estimated 160 million viewers, and over a million people visited local events as part of Super Bowl City. The NFL, listed as a non-profit organization, generated an estimated $620m in revenue from the event. What made SB50 unique was the promise that 25% of all monies raised by the Host Committee would go to the philanthropic arm of the host committee, the Legacy Grant 50 Fund. One study projected that the Bay Area could see at least $220 million in direct revenue from business during the Super Bowl 50, the highest ever. But one might wonder why studies show that San Francisco’s taxpayers are now on the hook for at least $4.8m in city services? While Santa Clara taxpayers earn back $3.6m from the same event? Is this a case of poor negotiating or are the costs easily offset by the estimated gross economic benefits, projected anywhere between $400 – $700m? You be the judge….. Through the Legacy 50 Fund, the host committee will give back more than $13 million in total, the most ever raised by a host committee. The money will go to high-performing local non-profits and is estimated to have ‘impacted 537,209 children to date’. On the environmental side there were a lot of good things happening that did not always make the headlines. Making a massive event a low-carbon event is highly complex, as is reducing its impact on climate change. While the LEED gold-certified Levis stadium gave us a huge head start, one of the biggest challenges was the electricity needed to power nine days of Super Bowl City fan village and getting a handle on the transportation aspect (including flying in via commercial or private plane). Neste delivered 40,000 gallons of renewable diesel for Super Bowl City power generators and transport, saving an estimated 238 tons of CO2 from being released into the atmosphere. Fuel cells by 3 ZeroSet mobile hydrogen fuel cell generators from Luxfer-GTM Technologies provided quiet, dependable, zero-emission electrical power. In addition:

….and the list goes on. For events of this scale, transportation typically accounts for the majority of carbon emissions (aka Scope 3 emissions). Terrapass not only provided carbon certificates to offset the NFL team travel to and from the game event, but also pledged to offset all carbon emissions from game event and all are events. In addition, Terrapass allowed travelers to offset their carbon emissions through an aviation pledge, and provided additional educational information for the fans. Fans were encouraged to embrace sustainability personally through ‘Play your part’ campaign with the aim of giving fans the opportunity to give back and engage in sustainable practices. By pledging individual actions, fans were invited to decide how $200.000 from the 50 fund were allocated. It would not be right to turn a blind eye on social problems the Super Bowl event created for the host city. Human trafficking and domestic child sex trafficking are at the top of that list. The relocation of homeless residents was equally disturbing for many. We also heard stories about people getting evicted from their homes, because the landlords believed they could make more money from renters during the Super Bowl event than from tenants throughout the rest of the year. Many street vendors lost revenue and the discussion about reimbursement is ongoing. So Super Bowl 50  was not perfect, but my hope is that its integrated thinking sets a precedent to aspire to and to improve on in the future. Bottom line: Its complicated, and its not perfect. But a lot of the achievements will, hopefully, be carried forward and the progress made here will impact not only future Super Bowls, but all big sports events and future San Francisco events. I was proud to be part of it.