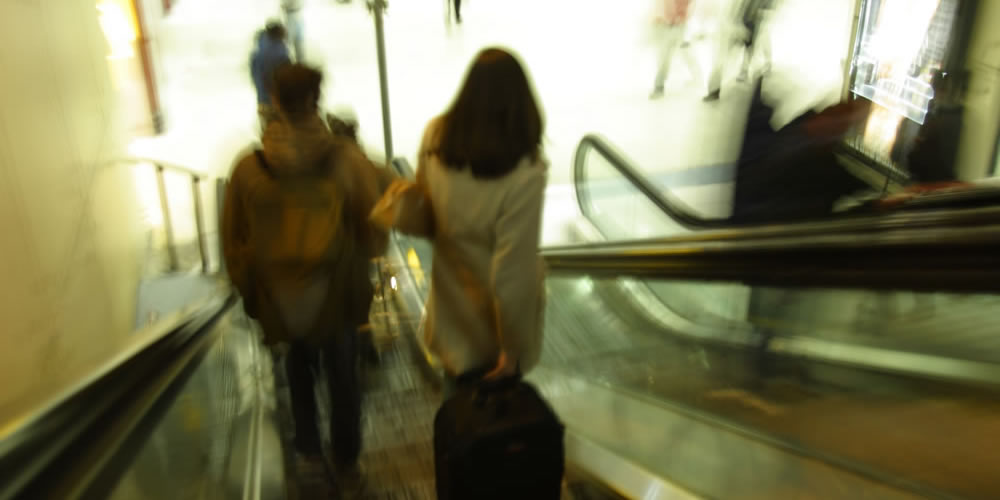 Accountants are always asking if a factor is material to the performance of a company. Carbon happens to be just one of literally hundreds of non-financial measures that Tesco tracks.  The company has set itself stiff targets to lower carbon emissions, but do these targets make business sense? In other words, is carbon important to Tesco? Here are some key numbers that illuminate the challenges and hurdles facing Tesco.· Tesco, an international retailer, utilizes 100 million square feet of selling space worldwide. It halved its energy use per square foot from 2000 to 2008, resulting in an annual savings of $250 million in energy costs at today’s energy prices. · Tesco’s global direct carbon footprint for the year 2010/11 is 5.44 million ton of carbon dioxide emissions. Using a shadow price of $15 per ton of carbon, that equates to an annual carbon bill of over $80 million. This is dwarfed by the scale of Tesco’s indirect emissions, calculated across its supply chain and the transport costs incurred by its customers in getting to the stores, which is around nine times the company’s direct footprint. Tesco’s goal is to lower its indirect carbon emissions by 30 percent by 2020.· Sixty four percent of Tesco’s footprint comes from its purchase of grid electricity. If the UK grid were to be decarbonized by 2050, and transport moved to renewables, then Tesco’s UK business could meet its zero carbon target without lifting a finger. This demonstrates the key role government policy plays in the area of carbon management.· As a result of the UK government’s Carbon Reduction Commitment Energy Efficiency Scheme, Tesco’s “carbon tax” bill for its emissions is likely to be over $30 million in April 2012. Whatever Tesco does to lower its emissions will lower its CRC bill.· Although Tesco’s annual carbon emissions growth rate (around 2 percent) is much lower than its financial growth rate (around 8 percent), based on current performance, the company is not on a trajectory that will allow it to achieve its zero-carbon goals without significant change. Improving its ability to count carbon may well be an important step going forward for Tesco.

One metric that is often used to compare the carbon performance of a company with another is carbon intensity – this is a measure of the average emissions it takes to generate a million dollars of revenue. The lower the carbon intensity, the better from an environmental standpoint. Of course, companies that disclose little about their emissions could look better than those that disclose a lot. So the table below, from environmental data specialist Trucost, compares Scope1, Scope 2 and overall direct emissions intensity – plus a rating on the quality of disclosures from the company.  Is Tesco doing well?  It can certainly do better on this particular metric.