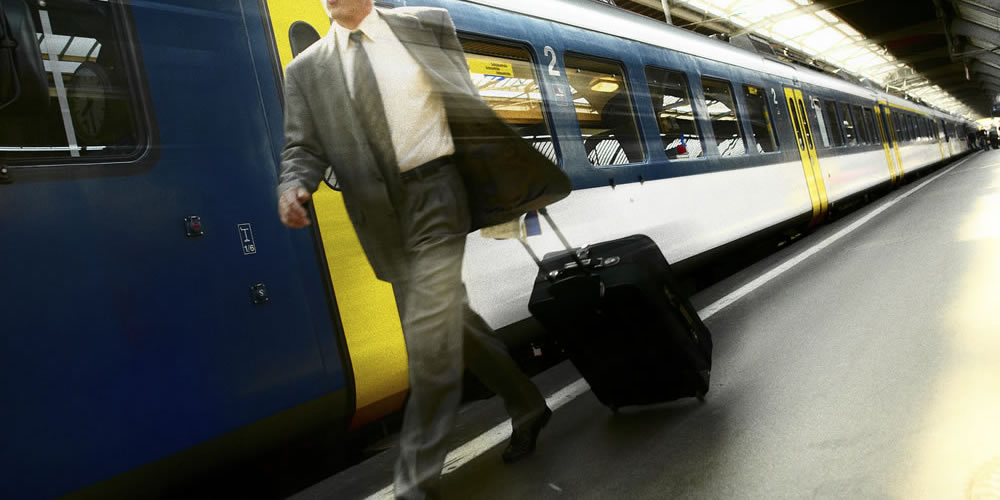 Nicholas Stern, author of the Stern Review, says his views on climate change have intensified over the five years since the publication of his impactful study. In an interview with Technology Review, Stern lays out some key thoughts that every person concerned about the impact of climate change on business needs to take account of:

Plenty here for every risk manager, business strategist and policy-maker to devour. For more on the interview, check out http://www.technologyreview.com/energy/37774/.