Knowledge is power: the case for a new reporting model 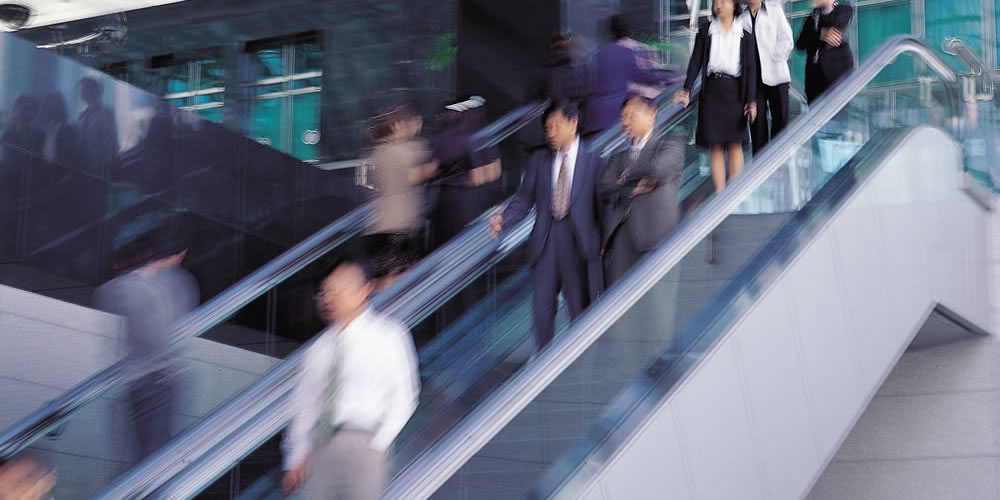 Today’s corporate reporting model is no longer fit for purpose. It is dominated by a compliance mindset, with an inordinate focus on technical matters rather than the strategy of the business.
It is so separated from internal reporting that boards are unable to engage with it for their own work and the accompanying governance model is more about lists and tick-boxes, according to Paul Druckman, chief executive of the International Integrated Reporting Committee (IIRC), which is tasked with creating the integrated reporting framework.

At the same time, increasing numbers of investors are concerned about the risks to their portfolios from sustainability factors. These include environmental issues, starkly illustrated by the Gulf of Mexico oil leak’s impact on BP and the current woes of Tepco, operator of the earthquake and tsunami-hit Fukushima nuclear plant. Elsewhere, governance questions have had serious impacts on companies such as the now-defunct investment bank Bear Stearns and scandal-hit forestry group Sino Forest, while social risks have caused companies such as Apple to suddenly feel compelled to publish their complete lists of suppliers.

“Currently there is sole focus on the financial aspects of a business, both in reporting and in investment methods,” says the IIRC’s Druckman. “There is a lack of strategic focus in corporate reporting, even though boards and investors are strategic in their own thinking and activities – clearly, the current reporting model serves neither.”

Investors plough on without information

Yet despite being not fit for purpose, corporate reporting is not holding back investors. How could it when some 60 per cent of financial trades in the US are made by computers, according to Leon Kamhi, executive director of the fund manager Hermes. It seems unlikely that these trades are made with reference to what the annual reports of the companies involved are saying.  This prompts Ralf Frank, head of DVFA, the society of investment professionals in Germany, to ask “Who reads financial reports in this day of Bloomberg terminals?”

Information is a key driver of change. Environmental realities are staring us in the face, social risks are increasing as inequity fuels global unrest and trust is emerging as a central issue to any investor.  Information providers such as Bloomberg, Reuters, Trucost and MSCI are providing more information on these environmental, social and governance (ESG) issues, and though gaps remain, availability of data is increasing.  Despite this, many investors, asset owners, as well as corporate leaders do not factor in climate change, peak oil, ocean acidification, human rights in the developing world, conflict minerals, or the growing human population to their strategic planning.

Or, at least, they didn’t do so until recently. We now see all large global public and private companies applying some focus in these areas, helped by the fact that fully 60 per cent of institutional investors in Europe look at sustainability factors within their decision making. Interest has historically been much lower in the US, but with serious resource constraints emerging, the interests of the mainstream and socially responsible investment communities are starting to blend.

Socially responsible investing (SRI) is also on the rise, increasing demands for good data on these subjects.  As our new book Evolutions in Sustainable Investing points out in a chapter by Daniel C. Esty, and David Lubin, a Sustainability Imperative has emerged and companies have an opportunity to be winners or losers. We see three categories of opportunity and risk management that all companies should now be proactive on.

The first area is resource efficiency. Many people see a world rapidly running out of key resources at a time when population trends are moving in the other direction. This inevitably creates a supply/demand equation that will put pressure on costs, and eventually much more. Companies have to understand material issues in their operations and supply chains in order to manage these impacts going forward. Those that fail to do this are being seen as laggards by stakeholders, internal and external, including investors who have already seen, for example, Coca-Cola take an $800m hit on commodity costs in 2011.

It’s a cliché to say it but innovation, our second opportunity category, is a key driver of business success, as seen by those aforementioned 2011 performance figures. We see the opportunity for large companies to scale up innovation, either by investing in start-ups via research and development as well as through acquisition strategies. The cases of getting this right have been clear. For example, Toyota managed to create an image of a sustainable product via the Prius, even if the company has a whole has a less efficient footprint than BMW or Ford.

The third category of risk and opportunity is communications. A 2011 Harvard study found that sustainability reporting is a good tool for building better and more effective channels of communication between the firm and its stakeholders. This is particularly important in investor relations, as companies that disclose more enjoy a competitive advantage in capital markets, though the communications benefits apply in labour and product markets as well.

One important reason why this gap in communications continues is that sustainability reporting does not have wider currency among investors, as it can be difficult to discern which of the dozens of non-financial issues on which a company reports are actually material to performance.
A report from Fronesys, Materiality Futures, found that as of August 2011 less than 5 per cent of the 2,000 or so companies producing sustainability reports actually publish the process by which they decide which issues are most important to their business operations.  Even with these companies, there is a lack of transparency about how this “materiality determination” process works. This Fronesys report found that over 140 different sustainability issues are analysed across the 31 companies in the study. Of these, 50 issues figure prominently for a number of companies, including corporate governance, carbon, water use, human rights and privacy.

And so it is not surprising that it remains difficult for investors to know which sustainability issues could have an impact on the future value of their investments. Ultimately, these are all either practical risks that any investor should consider or they are unimportant, and working out which is which will be essential to being able to pick the winners and losers going forward.

This materiality is the link between sustainability and business strategy, and it is where the Integrated Reporting initiative is concentrating its efforts. Integrated reporting is not about combined reporting, such as adding the text of CSR reports into the body of a mainstream financial report – rather it represents a move away from “stakeholder-driven reporting to the mainstreaming of what is strategic,” according to Paul Druckman.

Integrated reporting has the opportunity to bridge a number of disconnects that currently exist in corporate reporting, including:

Increasingly, evidence shows that there is a growing correlation between stock price & attention to sustainability as a category of opportunity. A recent Harvard Business Review study showed that companies that act first to deal with ESG issues outperform in the long term. It seems inevitable that more investors will find an advantage in getting ahead of these curves compared with strategies that look only to the past, where resource shortages for example, were not a factor.

Note that this report is an expanded version of an article that featured in The Times in January 2012.