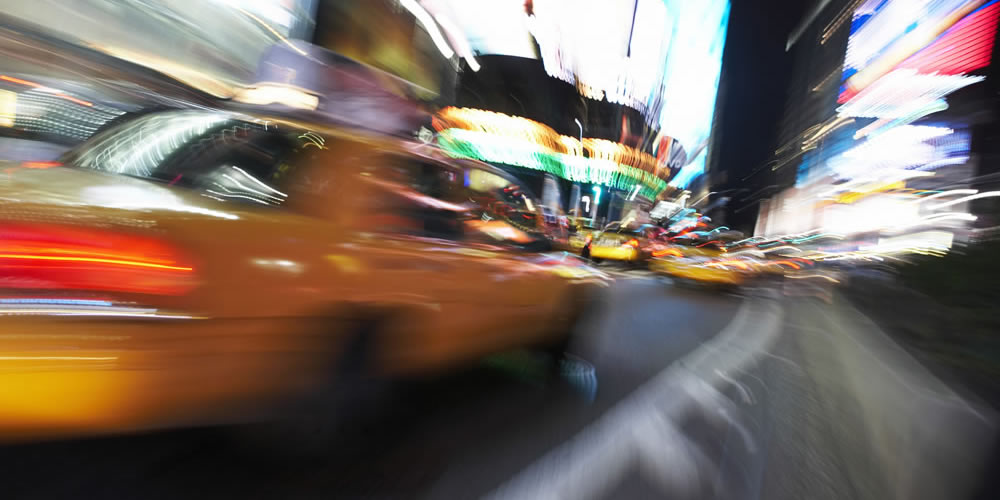 Andy Wood, ceo at Adnams, a modern brewing company built around a heritage brand, shares the story how his company has placed resource efficiency front and centre of its sustainability drive. The Adnams story is an excellent example of a mid-sized business willing to explore how to create and sustain value from a long-term perspective. The Andy Woods interview was conducted by Jyoti Banerjee.

Adnams is a family business that has been brewing beer in the south-east of England for over  125 years. At the turn of the millennium, the company felt that the competitive landscape was shifting and it needed to change its approach. “We were a small, slow-moving, top-down autocracy,” recalls Andy Wood, CEO at Adnams.

The review of the business environment pointed to some massive changes:

While preparing for the long-term changes they could see coming, the company sought to introduce a cultural values programme. “We wanted our values to be real and tangible,” said Wood. “We challenged ourselves to move the business forward. We looked at how carbon pricing would impact our business model, the ways in which we managed people, the level of customer service we provide, and our brand positioning.”

The outcome of the long-term thinking work continues to drive the business forward today. The company sought to improve its operational efficiency through focus on carbon emissions, which helped uncover inefficiencies, but also opportunities to do things in a new way. “We encouraged our architect firm to push sustainability ideas into the new distribution centre they were designing for us. The innovation in the new centre created a raft of interest for us in the market,” Wood recalls.

Adnams learned how to apply sustainable thinking to its product lines when it co-created East Green, a low-carbon beer, alongside retailer Tesco.  A raft of efficiency changes were introduced by careful examination of carbon emissions in the company’s supply chain.

It was not just carbon and energy savings that came into focus through the initiative. Adnams found that gray water recycling enables the company to deliver a water consumption ratio per pint of beer produced of 3.1, versus an industry average of 8.

The current efficiency journey in Adnams is focused on waste streams. The company produces a waste/moisture/yeast waste stream, known as ullage, which used to be thrown away, and the company had to pay a third party to do it. Instead, it built an anaerobic digester that turns the nutrient-rich waste stream into energy.  The ullage waste stream at Adnams amounts to 5000 tonnes a year, but the anaerobic digester can consume 12,000 tonnes annually. So Adnams now works with local pubs, hotels, retailers and factories to put their food waste into the digester in order to generate bio methane.

The learnings from East Green beer were deeply impactful on the working of Adnams. Today, every beer the company makes benefits from the lessons learned in creating a low-carbon beer.  Plus, the company has a new-found confidence in what it can and cannot do. In 2009, 4% of its beer volume came from new products. In 2012, new products contribute nearly a quarter of company volumes. In the context of a dynamic market where the consumer seeks out products that are new and different, Adnams has a new-found ability to offer innovative products that are differentiated from its core brands.

“We put a big focus on local sourcing,” says Wood. “This has given us reputational enhancement in the local community.”

The company needed a way to tie together its various long-term programmes, and decided to define a brand that could tell the story of the company. As Wood points out, “We are a heritage brand but we are a modern company.” The company’s products reflect that. It has core products that have been in place for decades, while a host of new products reflect the changing trends in the market. “The consumer has become interested in the new and different. Our new and different products showcase what we can do. We are, undoubtedly, in the fashion business,” says Wood.

Andy Wood is absolutely clear that the new-look Adnams fits the aspirations of its stakeholders: its customers, suppliers, staff, shareholders and local communities. As he points out, “Trust has been eroded greatly in business. People are very cynical about business. But they are not cynical about businesses where there is provenance and a story to match.” The last point resonates with Adnams as a company today.