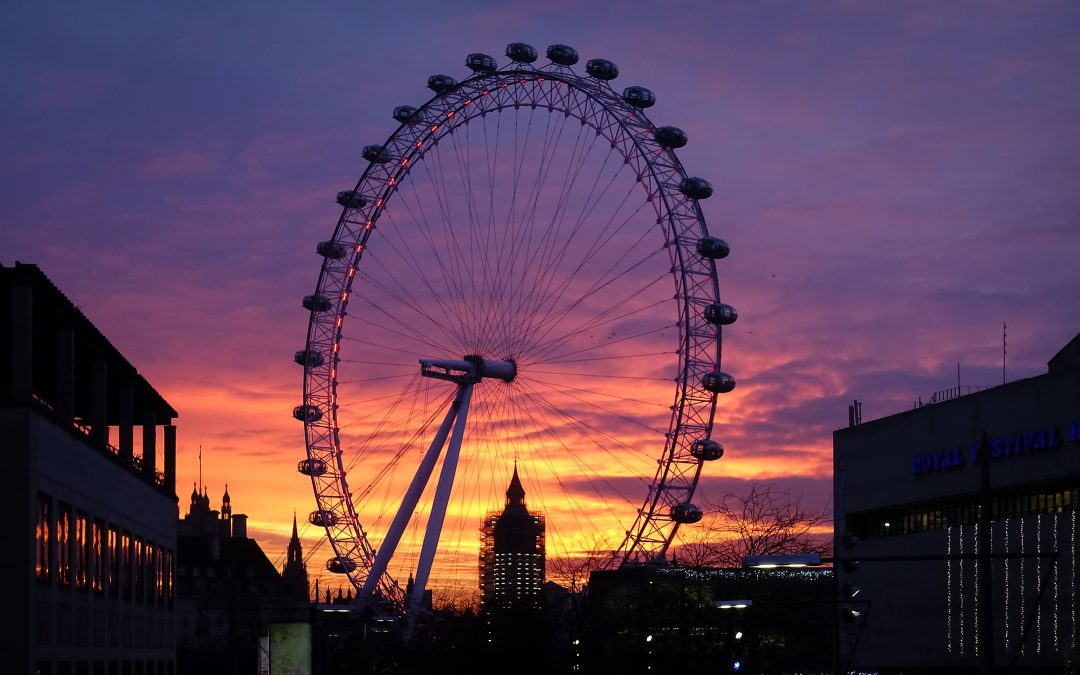 The ideas behind the North Star Collective.

Today Tim Hodgson and Jyoti Banerjee are hosting a meeting at the Thinking Ahead Institute to discuss ways in which we need to accelerate systemic change to respond to the crises we face on so many fronts. Here’s a quick summary of the thinking underpinning the meeting.

When we know what we know about climate change, biodiversity loss and rising inequality, why do we do so little? And when we do act, why are our actions so unimpactful?

In our view, this is because the economic machine draped across planet earth is actually a collection of inter-connected systems (finance, food, energy, transport, manufacturing, government, political systems, national cultures, etc) which are tightly woven together across the globe. It is the interactive (non)working of these systems which congeal and clog any actions in one part of the system from having a planet-wide impact.

Today, there are thousands of initiatives across the world seeking to drive or accelerate change. Yet, across the inter-connected systems, we are not witnessing a change of direction.

We need to identify the biggest obstacles holding up change, call out points of failure and target those parts of the system where our effort may be leveraged 10X.  We want to see a global system that allows life to thrive on planet earth.

So you’ve got the summary. Still want to know more? Read on.

Backdrop
The climate challenge is the defining existential issue of our age. It has no magic silver bullet that can address and solve the issue. Instead, it needs a wide-ranging and deep systemic engagement on multiple issues that converge and clash with each other.

There is more – climate change is not the only cataclysmic threat we face. The continuing degradation of biodiversity threatens food production and the basics of life on earth. Access to raw materials is seeing significant constraints, challenging the future of many industries. Social tensions are at a peak, while deep-set inequality undermines the development imperative. At the same time, we continue to pollute the planet on an industrial scale.

Climate change, however, seems to be the biggest and most immediate threat facing humankind and is deeply inter-related to the other challenges. Somehow, it seems to be the tip of the spear, multiplying threats relating to issues such as greed, injustice, inequality and ambition. Together, we can go so far as to see an ending to life on earth, as we know it.

System-wide risks
The challenges we are face are getting much more serious on a daily basis. The planet has already warmed by +1.1C in the industrial age and the temperature continues to rise, due to past industrial emissions, but also because current greenhouse gas emissions continue to rise.

The effects of this rise in temperature are far-reaching and devastating:
• More than 5 billion people will lack sufficient water for at least one month a year by 2050, up from 3.6 billion today
• Rising seas could force around 750 million people living in coastal cities to flee their homes at a cost of $1 trillion each year by 2050
• One in four species of life on earth is facing extinction, and that number continues to grow
• There are tipping points, such as the loss of forest cover and the release of methane from melting permafrost, that push the system into even faster temperature rises
• Climate scientist Tim Lenton is expecting one billion climate refugees for every 1C rise in global temperatures

To counter this, we are seeing hundreds, maybe even thousands of positive actions taking place in a variety of domains, from carbon schemes and green energy to circular economy and responsible business ideas. In practice, this translates into a tiny minority of thought-leading CEOs and political leaders taking action, while the majority are either dragging their feet or voluntarily making things worse.

Causal factors getting worse
Our deep and abiding concern is that, despite all efforts, we are seeing no impact where it counts, in the GHG emissions and global temperature rises:
• If every existing and committed fossil fuel-fired power station simply operated for their expected economic life, that alone will blow the carbon budget to keep us below 1.5C warming.
• On top of that, we continue to extract over 80m barrels of oil per day every day across the world.
• IMF has calculated that fossil fuel subsidies amounted to $4.7trn in 2015, and projected $5.2trn for 2017
• The global rate of forest cover loss has increased to 26m hectares per year, or the size of the UK every year around the world.

The machine of industrial capitalism seems unstoppable, despite widespread fears that the consequence of its actions is the extinguishing of life on earth. This is not an ideological critique of capitalism – instead, our perspective comes from the opportunities that will emerge to fix the system if we can rectify its market failures.

Systemic failures
We have no time to waste whatsoever, yet we see limited meaningful action to fight the crisis, particularly in the wake of the failure of political leadership witnessed at COP25. The climate bombs are going off all around us, but we don’t sense the urgency or single-mindedness that comes from the imperative to survive, let alone thrive.

This is because the economic machine draped across planet earth is actually a collection of systems (finance, food, energy, transport, manufacturing, government, political systems, national cultures, etc) which are tightly woven together across the globe. It is the interactive (non)working of these systems which congeal and clog any actions in one part of the system from having a planet-wide impact.

Across these inter-connected systems, we are not witnessing a change of direction. The clogging seems to be institutional, structural and behavioural – all compounding our inability to take meaningful action.
• Finance has lost its sense of purpose and responsibility, confusing means and ends
• Business is distracted by an obsession with the maximisation of financial returns
• Policy-makers and politicians are more “followers” than “leaders”, driven by populist agendas

North Star Collective
Already, we are seeing people taking to the streets in cities across the world, demanding collective action. Perhaps, this represents the most exciting part, even the most hopeful part of the responses we see. The UN’s sustainable development goals have acted as a catalyst for global action. Numerous international bodies are taking action, including organisations such as World Wildlife Fund, World Business Council for Sustainable Development, World Economic Forum, and so on.

So what else needs to be done?

Before addressing any possible actions, we need to ask two questions. When we know what we know, why do we do so little? And when we do act, why are our actions so unimpactful? If we are unable to identify the systemic issues that act as barriers to change, we cannot make progress.

Why does the system seem immovable, even when its participants face possible extinction through its working? For whatever reason, the various actions being taken across multiple initiatives do not seem connected enough to have the impact we need. The wheels are spinning and we cannot seem to get the system in gear.

To identify the biggest obstacles preventing a change of direction, we need to do a number of connected things: map multiple inter-related systems, understand their central actors, identify points of failure and target those parts of the system where our effort may be leveraged 10X.

In other words, instead of being at the receiving end of multiple negative tipping points that take us to an undesirable place, can we exploit positive tipping points that move us to a destination we want to go to? It is our view that the various initiatives out there right now don’t share a common vision, a common “north star” – if you like. Tackling the problem will need multiple stakeholders collaborating together to focus on achieving a jointly-determined common north star – the problem we have with most change initiatives today is that they are too narrow in their scope and impact, and are doomed to not have the hoped-for impact.

The current systemic web of business, finance and society that spans planet earth is unfit for purpose. We want to see a global system that allows life to thrive on planet Earth.

We seek to identify the actions that have exponential systemic impact, which will radically decelerate the current trajectory of global warming, and facilitate the hoped-for changes that many are working on. We want to enable those actions, by bringing together collectives of stakeholders to collaborate in the fight for survival against climate change, biodiversity, inequality and pollution.

Thanks
A note of gratitude to Peter Harris for providing the initial spark to start the study. Grateful thanks are also due to Olivier Boutelis-Taft, Gillian Hall and Paul Massara for their excellent collaboration and inputs. None of them can be held responsible for the errors – the responsibility for these are ours.

For a fully referenced version of this text, please see Accelerating Systemic Change.